Our experts are responsible for ensuring our fine flower products make the cut. From the growroom to the conference room, our team’s attention to detail, love of learning, and dedication to producing top-notch bud is evident in everything they do.

As Cultivation Manager, Justin oversees daily activities at one of Beleaf’s three cultivation sites. He works closely with the cultivation staff, training and guiding them on fertigation, pruning and propagation techniques to ensure plant health and quality at every stage in the growing process. He is happiest in the flower room, where—as he says—there are no cloudy days. Before joining Beleaf, Justin earned his Bachelor’s of Science in Plant and Soil Science from Middle Tennessee State University in 2010, after which he went on to take a commercial cultivation position in Colorado in 2011—and he has been working in the cannabis industry ever since.

Come enhance your everyday with us. SINSE is always on the lookout for new team members who share our enthusiasm, attitude, and expertise.

Your co-pilot for exploring the heights of plant wisdom. SINSE believes that cannabis is for everyone—and we’ve made it our mission to bring consistency, quality, and clarity to the industry. Backed by 12+ years of cultivation experience and deep roots in the cannabis community, SINSE offers tried-and-tested formulas to help unlock a healthier mind-body connection, enhance and elevate the everyday, and re-establish a relationship with this age-old health aid. An accessible, approachable attitude blended with next-level expertise: that’s SINSE. 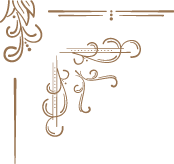 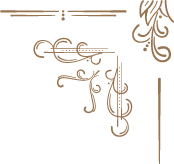 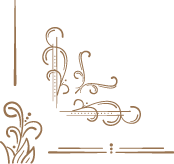 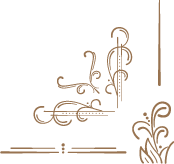 Thank you for subscribing!

We look forward to sharing updates with you.